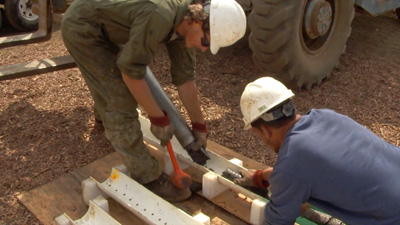 Could the groundwater beneath Kaloko-Honokohau National Historical Park and the surrounding area be placed under the control of the state, while management of the rest of the aquifer stays as it is?

The question is implicit in a new filing by the National Park Service, which asks the state Commission on Water Resource Management to define a “water management area.” While the commission has never designated anything less than an entire aquifer for management, the March 20 petition for declaratory order asks whether a management area could be comprised of the basal — or coastal freshwater lens — groundwater system within the Keauhou aquifer system.

See the rest of the article